I blink my eyes
squeeze them shut and
open them again.

Will the mountains stop moving
in and out like the tide?
Will the wind stop calling out
to the open blue sky?
Will the brown and gray earth hold me
steady and balanced?

I am dizzy
from the motion of nothingness.
And still-
so still that
the air has hollowed me out. 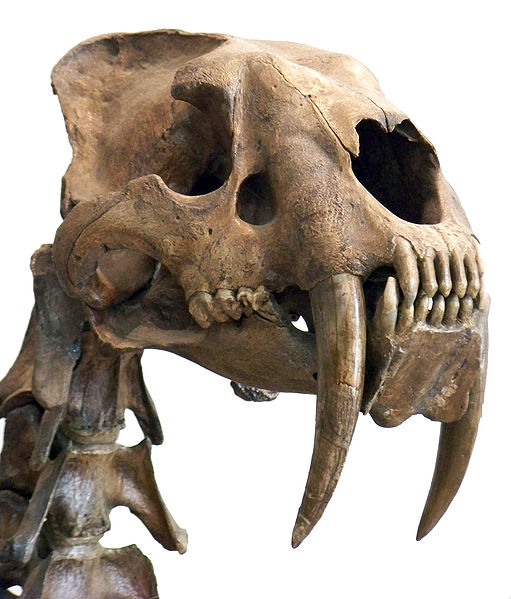 I am in a restaurant meeting someone there, and sit happily waiting for them to show up.  My mother shows up with a face full of wrinkles, and I lead her over to our table.  A group of men have taken our seats, so we change tables and order a big meal.

When we finish, a man comes and sits down at our table, says he’s from Bangladesh, and wants to take care of our meal.  We let him.

Before leaving, I squat on a bench and a big white cat comes up.  I begin petting it and notice that it’s really a tiger.  I see its two hanging fangs and realize it’s a saber-toothed tiger.

Quote from the book I’m reading, April 21st , just read this for the first time:

"The next time I had a similar dream.  I went to my favorite coffee shop on the corner....I saw a row of people eating at the counter, and right at the very end of the counter I saw a peculiar character.  He was the only person who actually looked at me.  The instant I came in he seemed to sense me.  He turned around and stared at me.  I came back once more to the same coffee shop and that was when the course of my dreaming changed.  As I was watching the restaurant from across the street, the scene altered....Next to me there was a rock ledge eight to ten feet high.  A huge saber-toothed tiger was sitting there."

I keep seeing that slime ball's face spitting on me and grabbing his crotch and swinging his straight edge as close as he could get to us, after us, because we as women had violated his position, his power.

I see the crowd forming and the others spitting and yelling, directing all of their attention towards us, shoved in a shoebox of a shoe store with shoes in our hands, ready to knock that bastard over the head if he got too close.

I imagine trying to tell the men in my family, my village family, what happened and how it happened and what language I would use and how much sign language I would use and wondering if my true feelings will show through. Will the anger, the rage of yes, you too are a man and not giving me as a woman the respect that I so rightly deserve. Damn you all.

Would they show compassion, explaining that not all Moroccan men are this way?

Or would they say by damned you deserve it, going off and hitting a man in public like that, don't you see what country you're in Woman?

I'm reading Beyond the Veil, by Fatima Mernissi, about how women are not allowed in the public sphere, the only sphere I've spent extended time in, the sphere that only men occupy, and the reason women are veiled in public is to appear invisible as if not really there.

And so, that night, through the medina at night, were we just asking for it, putting ourselves in a place we did not belong?

Even last night in calm safe Tata, walking Sheryl back to her hotel, I tensed my shoulders, walked stiffly and quietly, staring at the ground, past men that thought I could be their property with their whistles and suggestions.

When I walk the sphere of the man, everything but that of the home, am I deserving of any shit I get because I'm not supposed to be there in the first place?

He got right in my face and spit. I had to wipe it from my eyes and mouth.

You don't just haul off and slap a guy that gets in your way driving by on a moped and saying hey, baby.

She said before, right before actually, she said one of these days I'm gonna just haul off and hit somebody. Then she did.

I heard we all will flip out at one time or another, will pick that last short straw, hear our limit of gazelle and I want to fuck you. We'll hear the limit and the time will seem right, the moment perfect, for that hand to reach out across their clean-shaven cheek and slap.

But what you don't know is, the time might not be perfect. The moment might not be right. The guy might be on drugs with a knife and when you say, Respect yourself and slap the shit out of him in a public space, and a lot of people might witness you slapping the shit out of a man in a sphere that belongs to him, not you, by damned you can sure bet he's gonna be pissed.
1 comment:

On an evening two angels met at the city gate, and they greeted one another, and they conversed.

The one angel said, "What are you doing these days, and what work is given you?"

And the other answered, "It has been assigned me to be the guardian of a fallen man who lives down in the valley, a great sinner, most degraded. Let me assure you it is an important task, and I work hard."

The first angel said, "That is an easy commission. I have often known sinners, and have been their guardian many a time. But it has now been assigned me to be the guardian of the good saint who lives in a bower out yonder. And I assure you that is an exceedingly difficult work, and most subtle."

And the other answered, "What importance, to call me assumptious! I have stated but the truth. Methinks it is you who are assumptious!"

Then the angels wrangled and fought, first with words and then with fists and wings.

While they were fighting an archangel came by. And he stopped them and said, "Why do you fight? And what is it all about? Know you not that it is most unbecoming for guardian angels to fight at the city gate? Tell me, what is your disagreement?"

Then both angels spoke at once, each claiming that the work given him was the harder, and that he deserved the greater recognition.

The archangel shook his head and bethought him.

Then he said, "My friends, I cannot say now which one of you has the greater claim upon honor and reward. But since the power is bestowed in me, therefore for peace' sake and for good guardianship, I give to each of you the other's occupation, since each of you insists that the other's task is the easier one. Now go hence and be happy at your work."

The angels thus ordered went their ways. But each one looked backward with greater anger at the archangel. And in his heart each was saying, "Oh! These archangels! Everyday they make life harder and still harder for us angels!"

But the archangel stood there, and once more he bethought him. And he said in his heart, "We have, indeed, to be watchful and to keep guard over our guardian angels."
No comments:

All good people agree
And all good people say
All nice people, like Us, are We
And everyone else is They;
But if you cross over the sea,
Instead of over the way,
You may end up (think of it!) looking on We
As only a sort of They!

Dorian Allyn
A nomad at heart and avid traveler, Dorian left her Texas roots and served as a U.S. Peace Corps volunteer in southern Morocco. She taught for many years in Dallas, Texas and mere weeks after telling someone she would NEVER live somewhere cold, she met a French Quebecker in Belize while traveling and moved to Montreal, Quebec in 2005. Nine snowfilled years later, she has uprooted herself (and three children) once again to accompany her love on his new dream job as a foreign correspondent in Washington, D.C. New opportunities await as she discovers and refines herself as an artist.